In the synthesis of medicinal drugs and agrichemical fields, synthetic compounds with optical activity are continuing to gain more attentions. These compounds can show the same physical chemical properties, but show different biological activity.

It has been reported that using only one enantiomer of the optical isomer can enhance the medicinal effects and reduce the side effects when the biological activity varies between the enantiomers.

Our Methods Scouting System makes it simple for users to search and select the appropriate measurement conditions using various solvents and columns for both chiral and achiral separations.

In this article, method scouting of zopiclone, used as sleep inducing drug, with three modifiers which diethylamine (DEA) was added to for addition agent and six columns is carried out by using SFC system and Method Scouting Program. 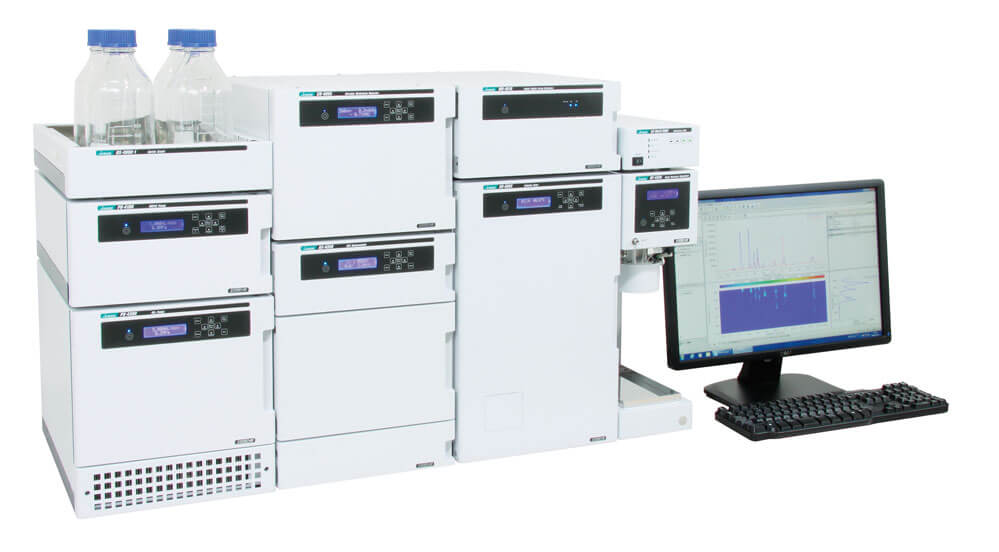 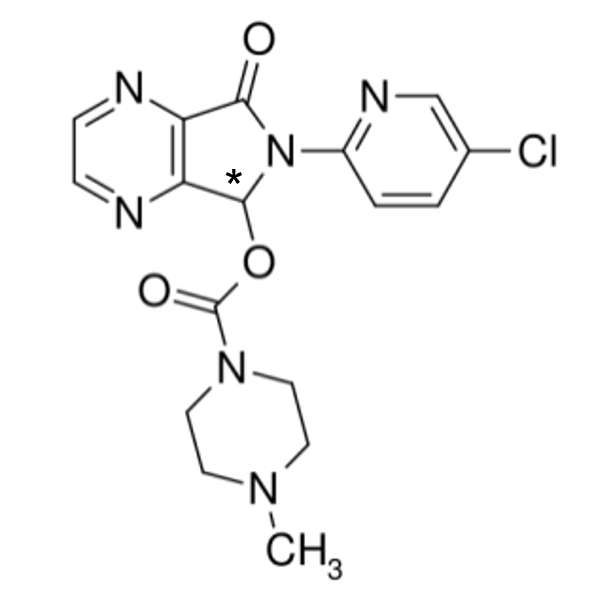 Figure 1 and 2 show the results of Method Scouting by UV (PDA) detector and CD detector. This view provides easy viewing of all screening conditions and quick determination of the best for further optimization if needed.

Table 1 shows the degree in separation of zopiclone. As shown in the table, MTBE/ethanol with 0.4 % DEA and CHIRALPAK IB is suited to this measurement.