Home / About Us / History

In the mid-1950’s a group of scientists at the Institute of Optics, which later became Tsukuba University, developed an IR spectrometer for their research, since at that time no commercial instrument was available. The result was a remarkable success: a reliable instrument with exceptional optical performance. 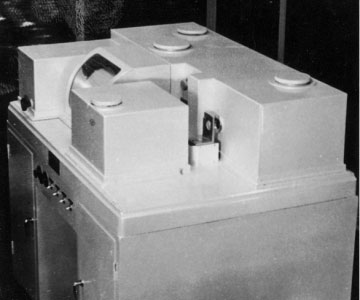 Upon making several improvements and developing new models, these scientists decided to commercialize their spectrometers in response to market demands. 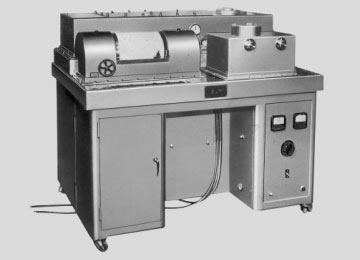 As other researchers heard about this new development, they began requesting instruments for their own studies. In response to this increasing demand, the Japan Spectroscopic Company (JASCO) was founded in 1958 to provide the scientific community with optical spectroscopy products. The founder is world-famous physicist Yoshio Fujioka, and Nobel Prize winner Shinichiro Tomonaga worked with him at the optical laboratory, predecessor of JASCO. 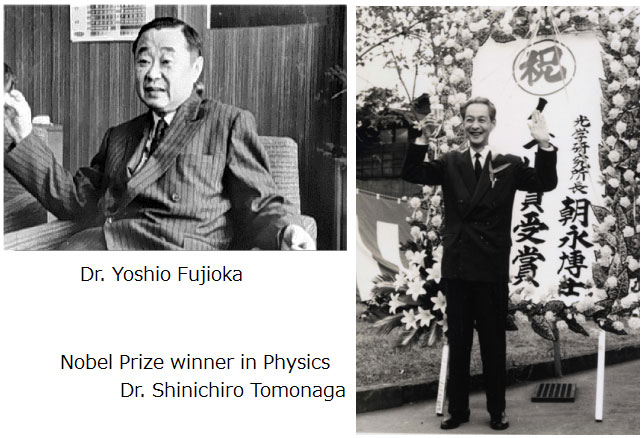 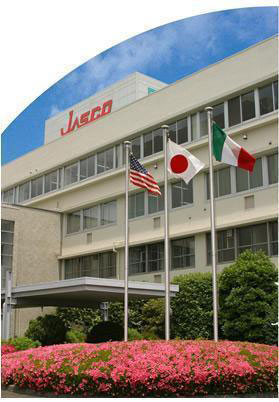 Over the last nearly 60 years, JASCO has grown into a respected global supplier of high performance analytical instruments, operating in 57 countries throughout the Americas, Asia, Europe, Oceania, and the Middle East. We continue to strive to develop the best technologies and solutions for the scientific community.